La Noche is the story of children kidnapped by the night sky. It's inspired by the confusion of big cities, the mysteries of the night and being a little lost in life.

It's a story told on tees, hoodies and more. 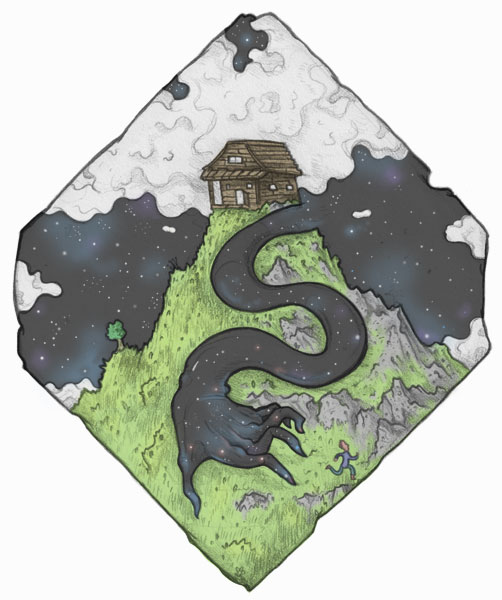 The Story of La Noche 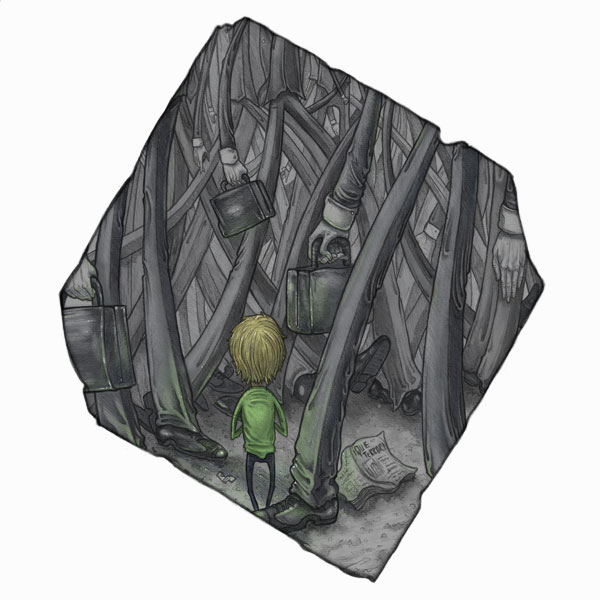 The story begins in an indifferent and grey city where children are overlooked, forgotten and lost amongst the concrete and steel. It’s an overwhelming place full of motion and noise but empty of everything else. 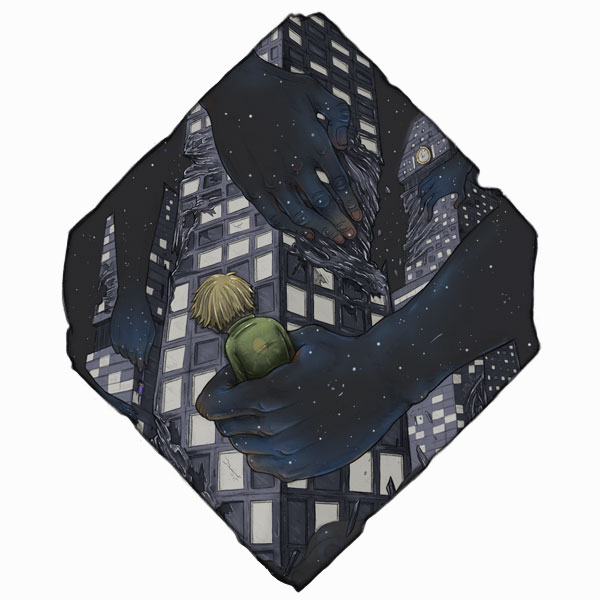 The night has been watching this city for a long time. It feels for the trapped children. One day as the evening slowly slinks into the city, as it always does, it suddenly reacts. In a flash the night’s hands spread out to all corners of the city and take the children one by one. 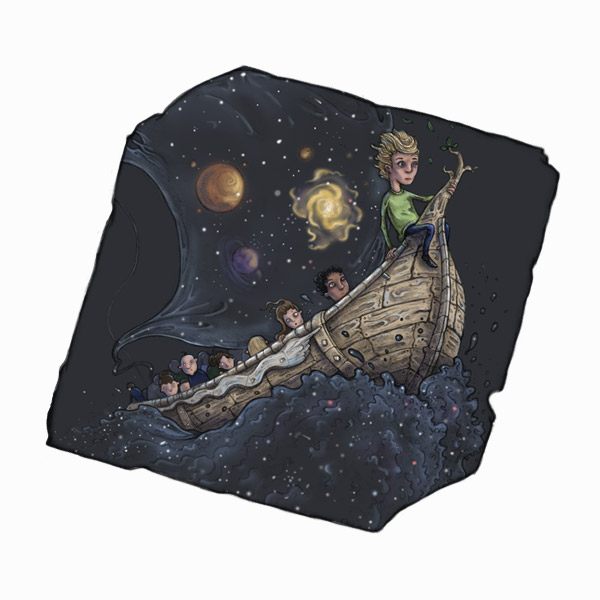 They are taken far from the city into the stars and thrown into a strange vessel. Confused and scared the children are taken on a journey through the body of the night. 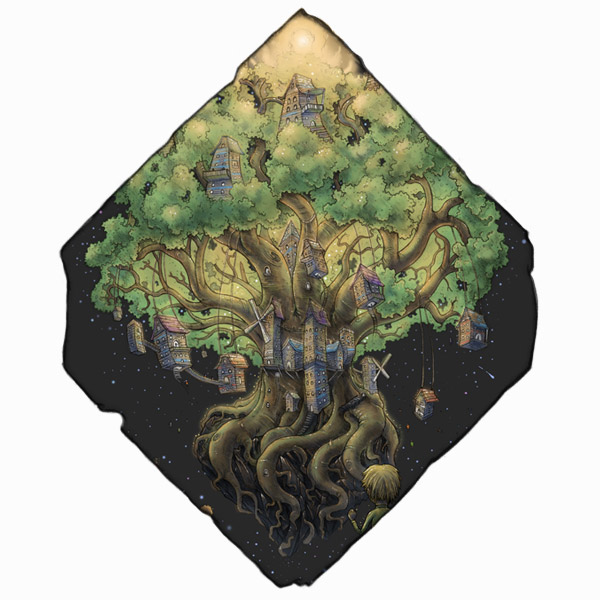 The destination is a tree house suspended in space. It’s the only place that has ever felt like home. It’s bliss. It’s utter freedom. 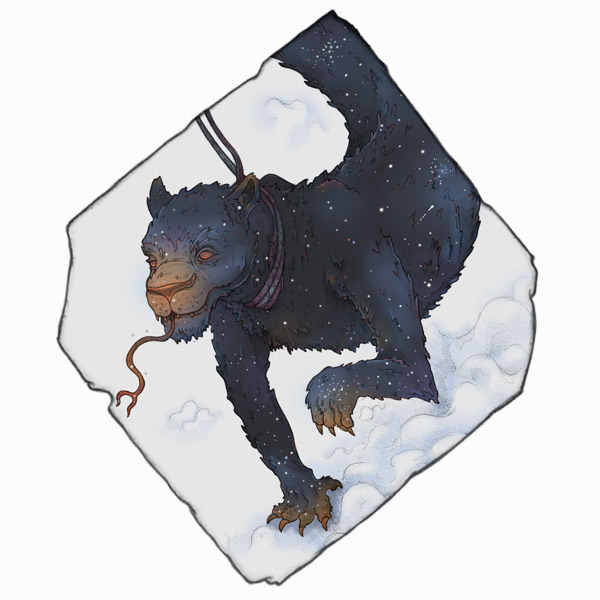 Removed from their former cage the children learn to master their new home, and the night itself. They learn to embrace the beastly night and it’s erratic urge to be both beautiful and chaotic. 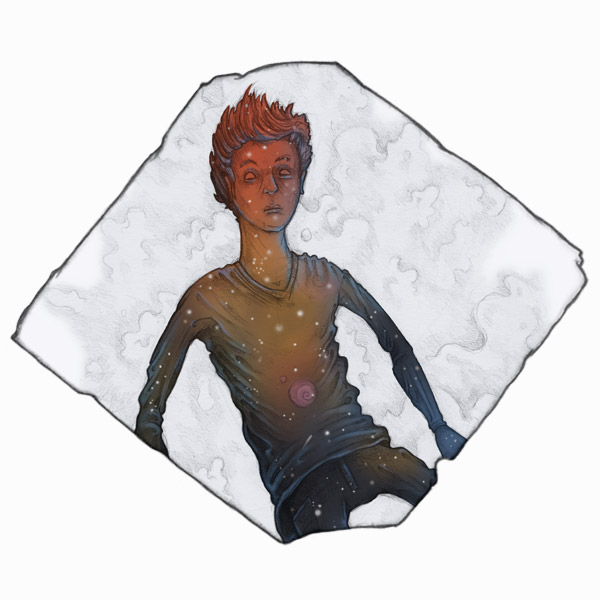 The limitlessness proves to have its own pitfalls however. The night is too much for some of the children and they become completely consumed. Some become lost in the night and its mysterious allure. 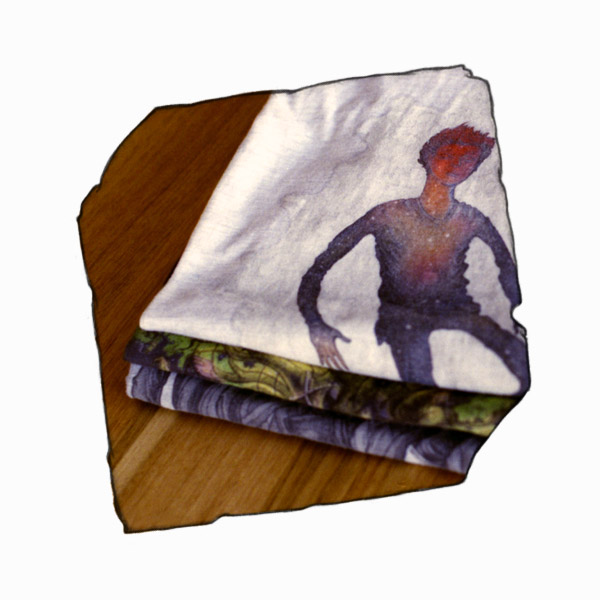